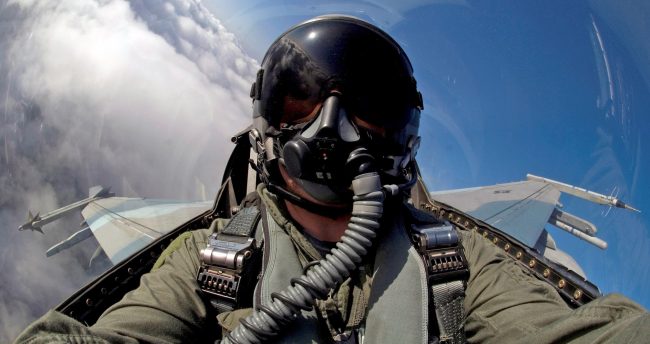 In this gripping and haunting radio thriller, a US fighter pilot almost killed in Iraq finds unexpected love on Ireland’s wild western shore.

Captain Bob Conway’s soul is broken, just like his body was in Iraq. In the effort to rebuild himself, he travels to Galway in Ireland, where he meets and falls in love with a beautiful young student. But Bob and Mary’s lives are still being shaped by the past and by powers thousands of miles away. Those powers will compel them to face each other’s secrets, leaving Conway with a terrible choice: can the pilot save his honour, can he hold on to his soul?

Producer Alan Meaney and writer/director Jason Gill fashion a tale of political intrigue and love among the ruins left behind by 21st Century wars: ‘A Pilot’s Honour.’

‘A Pilot’s Honour’ won bronze at the IMRO Radio Awards 2018 in the Speech Programming: Drama Category.

It was shortlisted for the UK International Radio Drama Festival 2018 in Herne Bay in Kent.

Written and directed by Jason Gill.
Produced, recorded and edited by Alan Meaney.