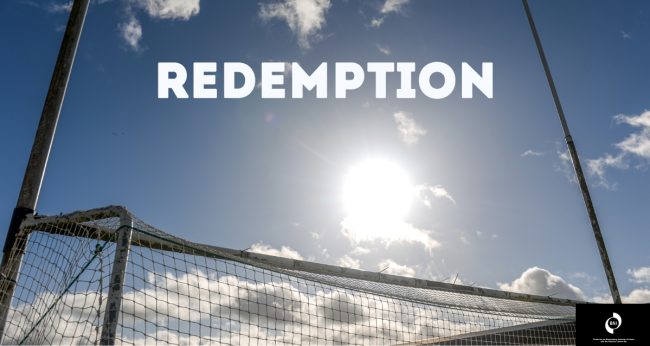 ‘Redemption’ is set the Irish village of Kilthumper. Against the backdrop of impending emigration, depopulation and financial hardships, it tells the story of one small rural GAA club and its fight for survival.

If they lose their next match, Kiltumper’s football team will drop to Intermediate status, and the club’s tiny faithful fear they won’t even be able to field a team if that happens. The club’s two best young players, the Boland brothers, are on the point of leaving for Australia, their full forward is possibly the worst footballer in Ireland, and the members are at each other’s throats.

However, the community pulls together before the final game of the season, the legend that is Pat “the Tank” Shaughnessy comes out of retirement and the Boland family resolve to make the best of what life throws at them.