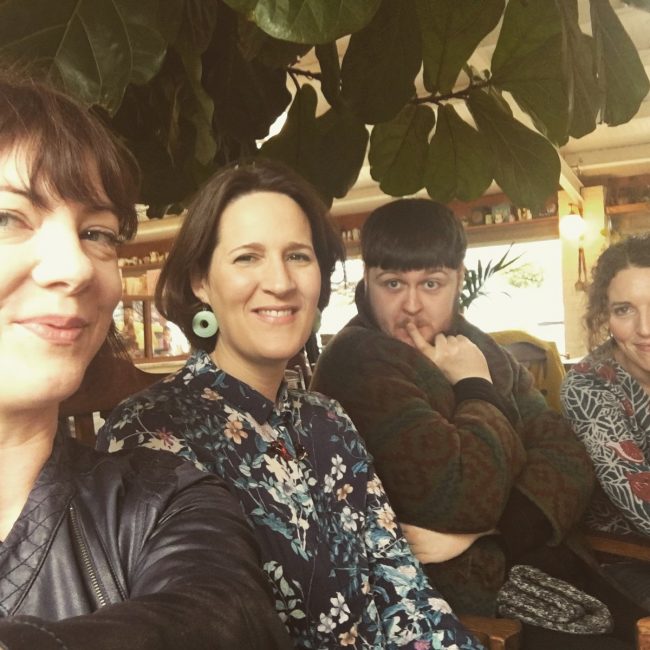 Galway born, Dundalk based singer Sophie Coyle joined Alan Meaney in studio to talk about her songwriting process, her gothic folk and the recording of her new album, due in 2016. She played 3 new songs too. 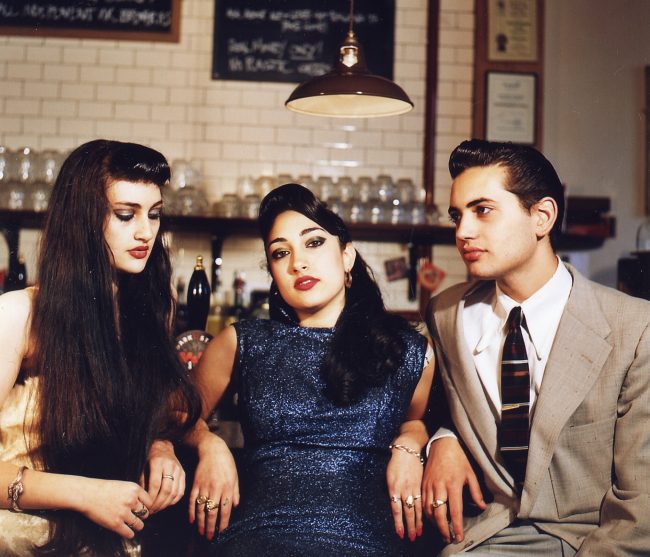 I interviewed Rock n Roll family Kitty, Daisy & Lewis about their new album The Third, working with Mick Jones from The Clash, life on the road and their sense of style. They played two tracks from the album live in studio. 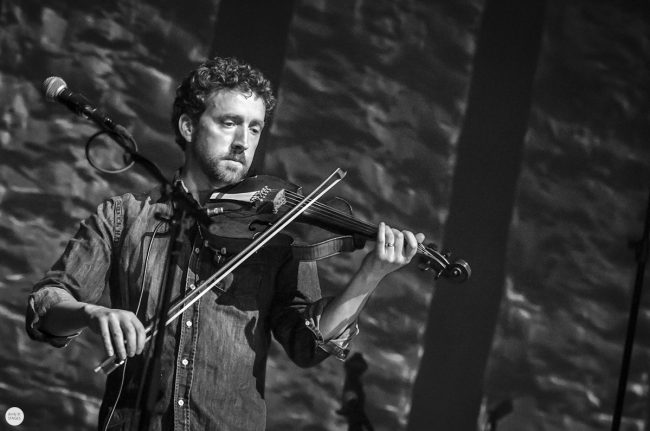 The Frames Colm Mac Con Iomare is an incredible fiddle player, and an amazing all round musician. He has just released his second solo album ‘And Now The Weather (Agus Anois An Aimsir)’. I spoke to him about the album, his methods of composing, his live show and The Frames 25th anniversary. 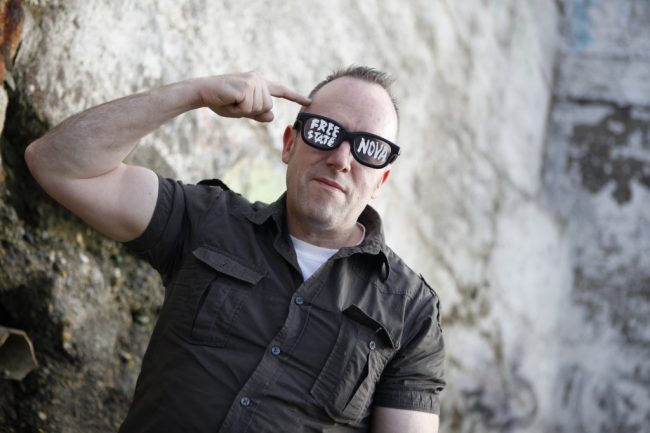 The always provocative and wonderful Jinx Lennon plays in Monroes in Galway on April 12th.  I spoke to him ahead of the gig.  An exclusive new track is included at the end.