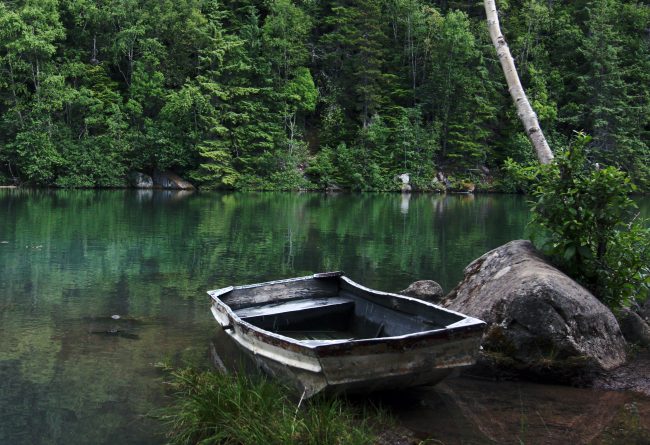 On a bright summer’s day on a quiet lake in the Irish Midlands, a small boat is found drifting into shore. It contains the body of a 16 year old girl; Lizzie Lacey, clad in a white dress and bedecked with garlands of flowers. There are no obvious marks on her body. Police launch a murder investigation and question a number of suspects, but no one is ever charged and the case remains unsolved.

Twenty years later, a radio documentary maker sets out to revisit the story of Lizzie’s life and mysterious death with the aid of her older sister, Caroline. Kevin Brown interviews a number of key figures in the case, including the chief investigating officer and the chief suspect. What he finds is a story that is both haunting and disturbing, a mystery that raises questions about morality and the nature of memory at a particular moment in Irish history.

Increasingly troubled by his discoveries, Brown finds himself dangerously drawn, both to the mystery of Lizzie and to her living sister, an attraction that may lead to his own destruction.

Haunting, thrilling and innovative, ‘Fairies Only Wear Wings’ is a drama that will live long in the memory of everyone who hears it.