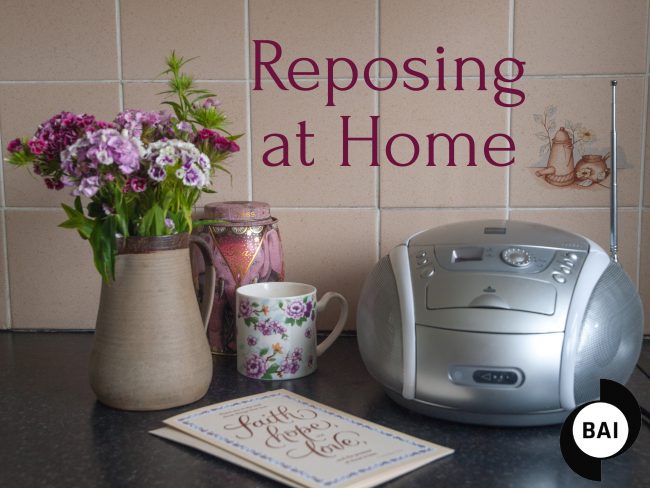 What would you do if you heard your name called out on the death notices? Would you be curious to see what ‘the other you’ was like?

In this poignant and gently humorous radio drama, a father and daughter bring healing and growth to their strained relationship.

Ben and Chrissy Doyle seems to have resigned themselves to a home life revolving around gardening and a social life revolving around attending funerals. With their daughter Colette due to visit, Ben worries she’ll be bored. Colette arrives with undisclosed boyfriend troubles and Ben feels helpless, acutely aware their relationship has become constrained.  But a freakish coincidence heard on the radio sets them on a journey to uproot what has lain buried for years and to prove how; like Ben’s beloved plants, a life can wither if left unattended.

Producer Alan Meaney and writer/director Marisa O Mahony examine themes of forgiveness, aging, love and the healing power of nature through a gentle exploration of a father and daughter’s relationship; ‘Reposing At Home’.